Life is a roller coaster ride of ups and downs, so if you love the journey, why not work at a great big theme park? If you want a job at Universal Studios Hollywood or Universal Orlando Resort, put a smile on your face (enthusiasm is essential) and get ready to roll. But first of all, fasten your seat belt for some of the nitty gritty of the recruiting process aimed at helping you land your dream job.

Get to Know Universal Studios

Nobody expects to breeze through a job application, interview or audition without brushing up on the background of a potential employer.

According to 2016 figures from Themed Entertainment Association, about 10 million visitors walked through the gates of Universal Resort Orlando and another eight million visited the Universal Studios Hollywood. As attendance continues to climb, it's an indication that people just want to have fun!

For the latest information, be sure to follow Universal Studios Hollywood and Universal Orlando Resorts on social media, visit the websites frequently, and read the blogs. Sign up to receive email alerts for special offers and breaking news. There's also a free mobile app for both locations. 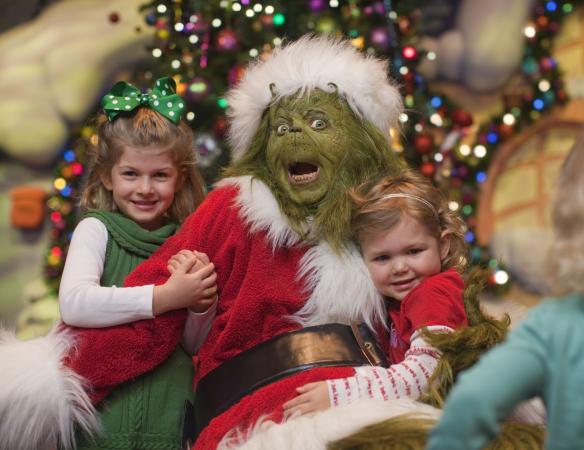 Are you scary enough to dress up as a monster and walk on stilts? Are you yearning to be a go-go dancer? Do you want to march in a superstar parade? If you're looking to be part of the show in a performance role, auditions by appointment are required and they are only held in Los Angeles and Orlando.

Seasonal shows are staffed two to three months ahead. For example, auditions are held in July for Halloween shows and in September for Christmas specials. Successful applicants should be based locally as they'll need to attend rehearsals before the main show opens.

Talent should apply online to audition at either the Hollywood or Orlando location. Read through each of the website FAQs to discover helpful pointers about headshots, resumes, preparation, timing, parking, and more. All applicants must be 18 or older and be able to provide proof of eligibility to work within the United States. 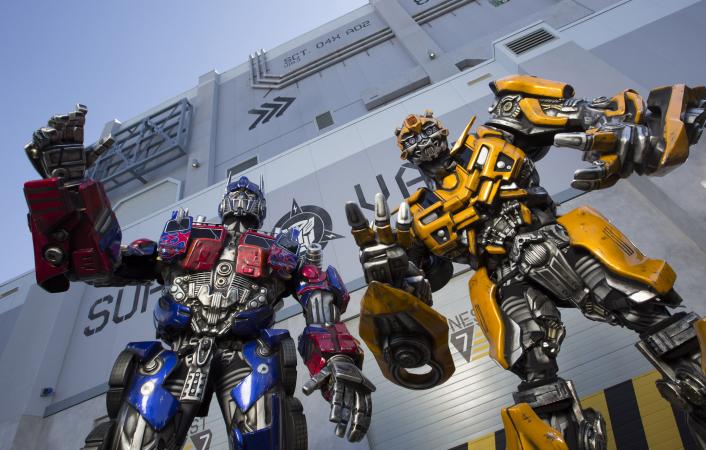 The website of Universal Studios Hollywood is your first stop in the job search process. There, it's easy to apply for auditions and see open positions online. The Universal location in sunny Southern California is looking for enthusiastic workers at both the Studios and the three-block CityWalk entertainment district.

Jobs are available for weekdays, weekends, and evenings during the peak seasons of spring break, summer, Halloween, and winter. Most of the hiring is seasonal for full-time, part-time, weekly, and hourly positions. The site is regularly updated as job openings become available.

The variety of positions at Universal Studios Hollywood is broad, so it's quite possible something will match your skill set.

Check out openings that range from studio tour driver to costume dresser, and retail shop sales to restaurant cashier, and electrician to pyrotechnics special effects technician. Adjacent to Universal Studios, Universal CityWalk has 65 entertainment-themed restaurants, nightclubs, shops, entertainment spots, and 19 cinemas including an IMAX theater, which means there are plenty of opportunities.

Are you an aspiring performer with LA in your DNA? You can join a mailing list by sending a request to ushauditions@nbcuni.com. The best way to learn about upcoming audition calls is to follow @ushauditions on Twitter. Note that a performance applicant at Universal Hollywood can try out for a specific role at a maximum of once per year. 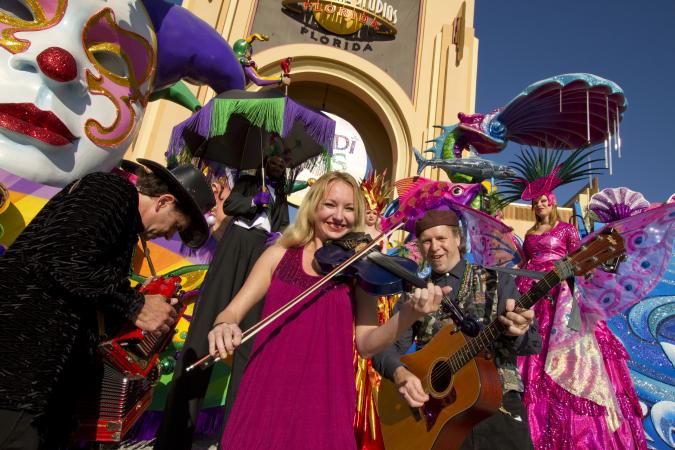 Actors, singers, dancers, musicians, stunt performers and others aged 18 and up are invited to let Universal know about special talents. Just fill out and submit an online career profile, which remains active for 90 days. Looking to be discovered? Bands and specialty acts are asked to supply a website, video clip, song list, and more.

In addition to seasonal opportunities for Halloween and winter holidays, Orlando has December auditions for performers in their Mardi Gras show in early spring. All performers wishing to schedule an audition are recommended to refer to the special tips and FAQs published by Universal Orlando, which differ somewhat from those at Universal Studios.

Be fully prepared by carefully reading through the notes on each performer type skills and role and have a recent headshot and resume ready. Note that unlike Hollywood-based performers, multiple auditions are permitted in Orlando.

It takes all kinds of skilled people to run a giant resort and theme park, including CityWalk, Islands of Adventure, and Volcano Bay, the new water park. Therefore, backstage and technical support and non-performer roles are also essential to Universal's success in Orlando.

A look around the online jobs home page indicates opportunities for jobs at all the Orlando locations and resort hotels. More positions may be at headquarters, which includes departments such as sales, marketing, customer services, administration, IT, human resources, and operations. Use the interactive job search function to narrow down the areas that suit you best.

Due to the volume of auditions and applications at both locations, Universal reaches out to those with the best qualifications to match a position. Following interview or audition, only successful candidates will be contacted with an offer, an invitation to interview, or a finalist audition.

Typically, the waiting period is 7 to 14 days, although it could be up to three weeks following an audition for a performer role.

On occasion, open call auditions may be held for performers. Recruitment fairs arise now and again, but do not take place outside of Los Angeles and Orlando. Full-time and part-time culinary professionals of all skill levels will find local job fairs organized by the human resources department.

For college students above freshmen with a minimum 3.0 GPA and the flexibility to work 24 to 40 hours a week through the term, career-oriented internships are available in Orlando. The internship process is handled online, rather than face-to-face on college campuses. Should you notice that NBCUniversal Campus 2 Career reps are coming to your college, this recruitment will be focused on paid internships in other parts of the company.

Remember to Have Fun

Days at Universal are designed to be exciting and action-packed for visitors, and the same is true for staff. Thrilling theme park experiences are best suited to "dynamic, high-energy people," says the Universal website. Whether you're selling tickets, handling security, acting as a cartoon character, or working as a lifeguard, it takes a special kind of person to be a Universal Team Member. Good luck!